This site is the work of Adam Michael Wood.

This site is hosted on Github.

This site runs on Jekyll, a static site generator built in Ruby.

While I ended up not using any of their code (that I recall) I stole a lot of typography ideas from Typeplate.

The photo of me in the sidebar was taken by Taylor Williams.

All content on this blog is copyright Adam Michael Wood, unless otherwise specified.

All content on this blog belonging to Adam Michael Wood is released under a Creative Commons (Attribution, Share Alike) 4.0 license.

I take a minimalist view of the “Share Alike” restriction. If you use something I have created as part of a much larger work, only the portion directly pertaining my original work must be released in a similarly Free fashion.

For example: if I you set one of my poems to music, and then include that piece of music in a collection or album of other music, the rest of the album is not bound (by me) by the Share Alike clause - only the single piece of music based on my text is.

Obviously, if something I wrote is fundamentally integral to an entire work, however large, the entire work should be released in a Creative Commons or similar Free Culture license.

There are obviously going to be “gray areas” here. If we all err on the side of freedom, you will be more likely to release your derivative work for Free, and I will be less likely to be annoyed if you don’t do so.

The thoughts, views, and opinions expressed by me on this blog are my own, at the time I wrote them. No one else (for example: my employer, family, friends, or church) is responsible for the content here nor should anyone else be held accountable for it.

Further, I might have changed my mind. It should not be assumed that older content accurately reflects my current thinking.

Any email to Adam Michael Wood is considered bloggable unless otherwise noted in the email.

Obviously I’m not going to blog about personal stuff from people emailing me as friends. And I will likely keep references to email anonymous. But if you are writing to specifically respond to something I have written, assume I will publicise your words.

I use various affiliate programs (primarily Amazon, but others as are available) to monetize links to products I would be talking about anyway (usually books). If a link goes offsite, and there’s something to buy there, I probably am getting a few nickels if you purchase.

I also (too infrequently) am given nice things by people who I also write about. Nice things like books, CDs, new music, and so forth. Once or twice a year someone buys me dinner, which I really appreciate. 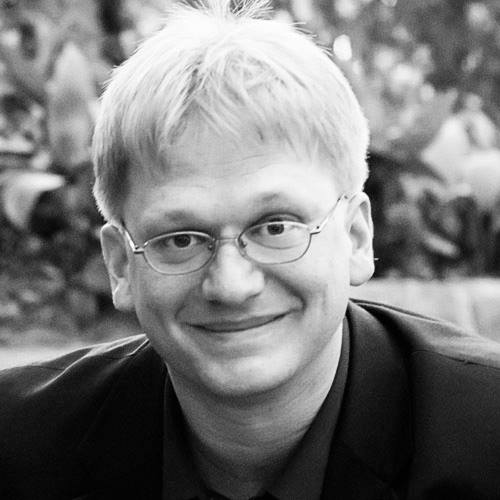